Born in Chicago in January of 1965, no one could have predicted the life ahead of James Paris.  Paris, born into a blue collar family on Chicago’s south side, faced adversity very early in life. At the age of six, he lost his left eye when he fell into a plate glass window in the family’s home.  People would never know that Paris has only one eye and has a prosthetic implant, and he likely never would mention it. With just one eye, and with no complaints, he went forward making the best of the situation. (Paris pictured at right in a newspaper article covering his hospital stay in 1971 when he lost his eye).

At the age of nine, in a second accident that occurred during a hockey game in the family driveway, Paris nearly lost his other eye. In fact, to this day, family members share the story of the doctor’s early prognosis of him being completely blind. In nothing short of a miracle, he had regained his sight in the right eye in less than 48 hours and left everyone including the doctors wondering how this had happened. The only explanation anyone can make sense of was a special prayer service, during which he was prayed for, and after which the damaged right eye was completely normal. Paris believes that God healed him, and there is no other explanation for him being able to see today. 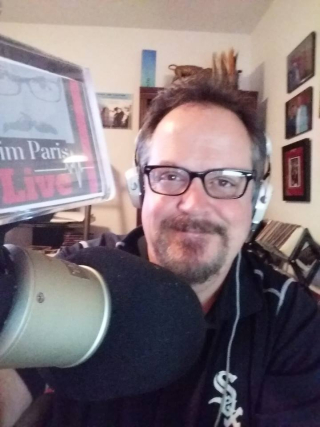 As a young man, Paris had one passion; playing the trumpet. Below is a picture of Paris playing one of many solos with the Argo High School Marching Band.

At the age of 15, Jim learned that his father was in a construction accident. His dad, James Sr., was a union electrician in Chicago. As a result of the accident, the senior Paris became permanently disabled and the Paris family was financially devastated. Although still a high school student, Jim took on additional hours at his night job, working nearly 40 hours a week, while still going to school during the day and participating in has various band activities. The money was needed, not only to support himself, but to help out his family with groceries and other needs. Paris recounts memories of the family having literally no money to even pay basic living expenses for several years.

At the age of 18, on a partial music scholarship, Paris attended Central Bible College and Evangel College in Springfield Missouri (the remaining funds came from student loans and a midnight to 8 am security job). After two years of music study, Paris was hired to tour with a Christian music group. This first tour led to an offer to tour with a second music group and on the second tour Jim met his wife Ann. Ann was touring with the group as a singer and dancer. Jim and his wife Ann have been married now for 30 years and have three children, Joy, James, and Faith.

After touring, and concluding that they would not likely make enough money to support a family as musicians, Jim and Ann settled in Central Florida in 1986. Jim began working in real estate and shortly thereafter, became a licensed stockbroker. Ann became a high school music teacher.  Jim rapidly rose in the securities industry, by the age of 23 he was appointed vice president of one of the largest privately held securities firms in the nation. Although enjoying a great deal of financial security, Paris felt God leading him back to his Christian roots. With several years of achievement in the financial industry, he wrote his first book in 1992 Financial Boot Camp for Christians. The book’s success and the demand for Paris as a speaker and guest on Christian radio/TV led to the formation of his own companies in 1992.  From 1992 through 2002 he appeared as a guest on hundreds of radio and television talk shows, authored more than 20 books, formed his own investment adviser, publishing company, and hosted his own national radio and television shows. By his mid thirties Paris was a millionaire several times over and had quickly become one of America's most well-known financial personalities.

In the Spring of 2002 Paris was informed by his accounting firm of irregularities in the companies' books and records. These irregularities uncovered a five year embezzlement scheme bilking Paris and his business partners out of nearly two million dollars. At the center of the embezzlement; Carmen Paris, Jim’s own brother. His younger brother had been keeping two sets of accounting records and embezzling money from the Paris businesses. Everything Jim had worked for was suddenly gone.  In 2002 with insufficient operating capital, all of the Paris companies were closed.  Paris was able to obtain a civil judgment for nearly five million dollars against his brother for the theft, but has not been able to collect any money. As a result, the one time financial success, had no choice but to file for personal bankruptcy. Paris said that being able to make it through this situation was nothing short of a miracle.  His brother, Carmen, was placed in a high position of trust. Nonetheless, Paris had an accounting firm that audited his companies every year to account for the inflow and outflow of money. Despite having in place this security measure, Carmen was able to keep the scam going for more than five years.

Although Carmen Paris' theft was reported to local, state, and federal law enforcement, he was never criminally prosecuted. James L. Paris obtained a civil judgment (below) against Carmen for 4.7 million dollars. Even after being confronted with all of the evidence and banking records he continues not to take any responsibility for his actions.

From 2002 through 2007 Paris quietly worked in the mortgage and real estate industry and set aside, at least temporarily, his dream of helping Christians with their finances. In August of 2007 he made the decision to begin making media appearances again and to resume his writing. After making the decision Paris said, “I don’t know what will happen or if anyone will even remember me after a five year absence, but going back to my ministry of helping Christians with their finances is what God is calling me to do.” Paris believes that his story will be an inspiration to others that have faced financial and other hardships and provide hope that with God’s help we can all overcome adversity. "One thing I have really struggled with is the whole idea of having gone bankrupt and giving out financial advice to others after something like that.  I guess people will have to make that judgment of me after understanding the whole story that led up to my bankruptcy."

After coming off the road as a musician in 1985, Paris stopped playing the trumpet. In 2002, after losing everything, he picked up his horn again. Now, Paris plays regularly with a number of professional jazz bands throughout Central Florida.  "Playing the trumpet is a great diversion for me. It is a completely different challenge than my daily financial activities." Jim's other hobby has been the martial arts. Just before his financial collapse he earned the rank of first degree black belt in Taekwondo. 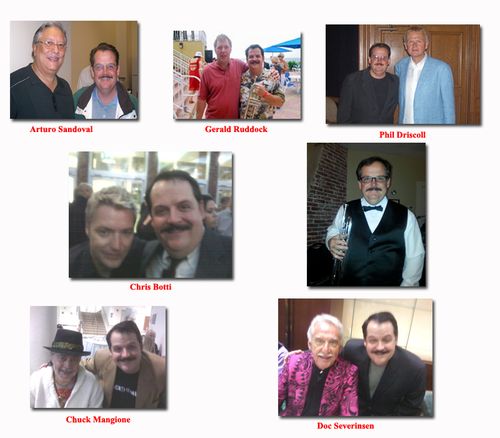 James L. Paris, born in a suburb of Chicago on January 23, 1965. Paris is the author of more than twenty books, including; Money Management for Those Who Don't Have Any, Living Financially Free, The 10 Day Financial Breakthrough, The Christian Financial Crisis, and Absolutely Amazing Ways To Save Money on Everything. He maintains the website, ChristianMoney.com.  According to information provided by the National Association of Securities Dealers, Paris began his career in the financial industry in 1986, initially working for a small regional brokerage firm and then for PaineWeber. 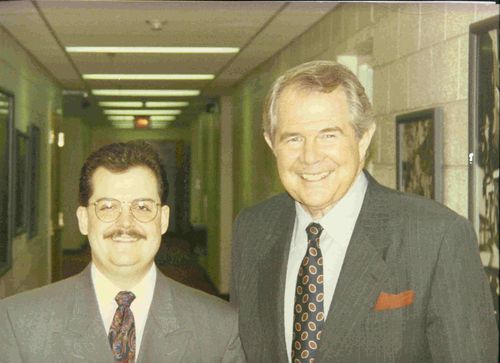 Paris became Vice President of regional securities firm within two years and was managing more than 50 stockbrokers and 130 million dollars of assets under management. While serving as Vice President, Paris was asked to guest host a national radio show for author Charles J. Givens.  Jim later become the regular guest host of the program which was syndicated nationally. He has subsequently hosted his own nationally syndicated radio and television programs, published numerous newsletters, and a monthly financial newspaper that was distributed nationally.

Jim is a graduate of the College For Financial Planning CFP program. He has been licensed as a stockbroker, municipal securities principal, general securities principal, life insurance and variable annuity agent, real estate broker, mortgage broker, registered investment adviser, and has participated in more than 100 public stock offerings.  Paris also attended one year of law school in 1996.

In 1992 he formed his own company, James L. Paris Financial Services (incorporation date obtained from the Florida Secretary of State). He also wrote his first book, "Financial Boot Camp for Christians". He started his own radio and television programs which were syndicated nationwide. Many believed that Paris found the right balance between being a financial commentator, yet a promoter of his books and seminars. Paris sold more than a million books between 1992 and 2002 according to Christian Retail figures. He also appeared as a frequent guest on The 700 Club and numerous other national programs, including Marlin Maddoux Point of View.

As a result of the embezzlement, Paris filed for bankruptcy (records reviewed from the United States Bankruptcy Court, Jacksonville, FL). His companies became insolvent and he discontinued making public appearances and writing in the Spring of 2002.

August of 2007 - Paris has announced his plans to restart his writing, speaking, and radio career.

Jim Paris is back and his life could not be better. He is the host of Jim Paris Live, on Sundays from 9 to 11 pm. Paris has authored several new books and educational videos on personal finance. 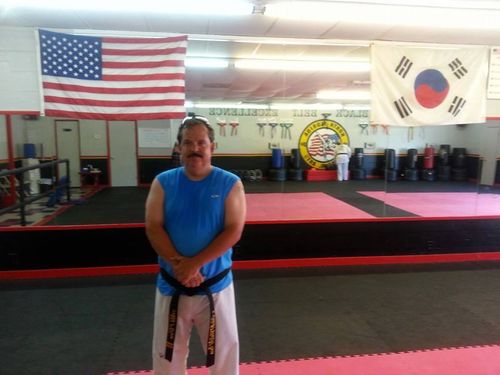